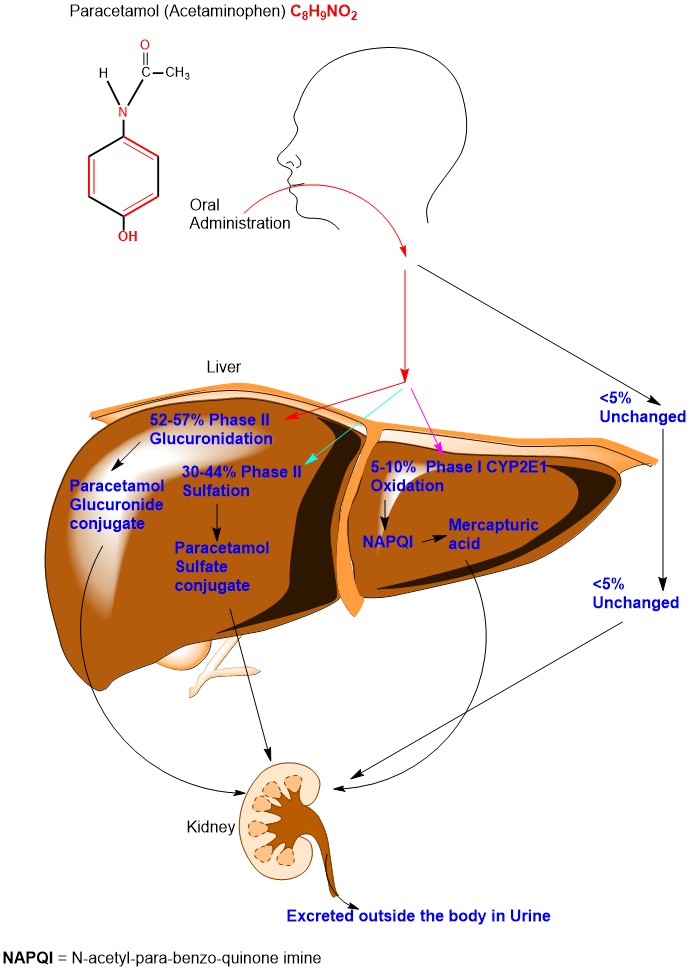 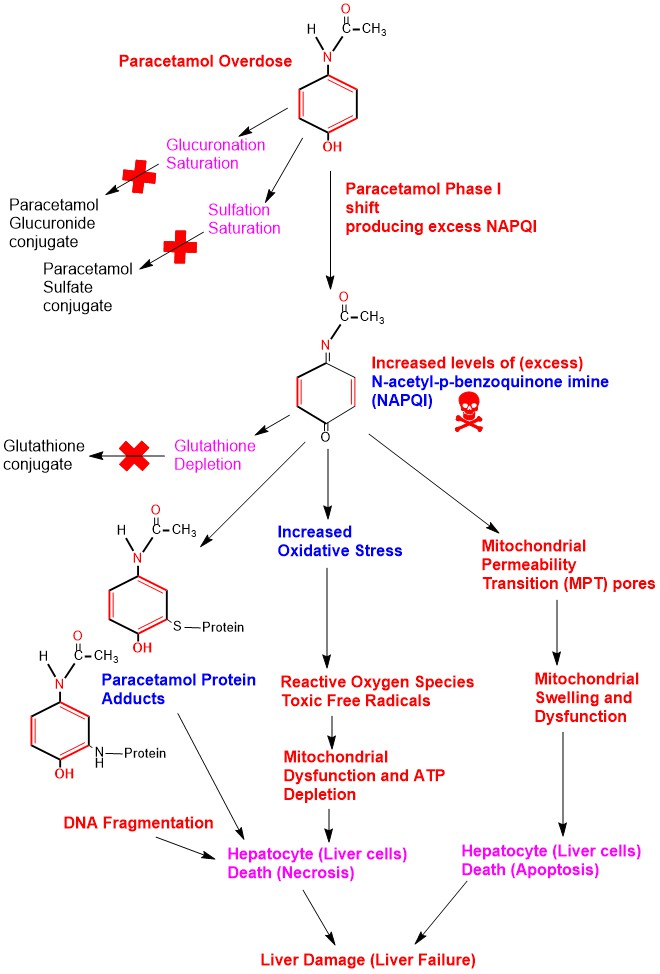 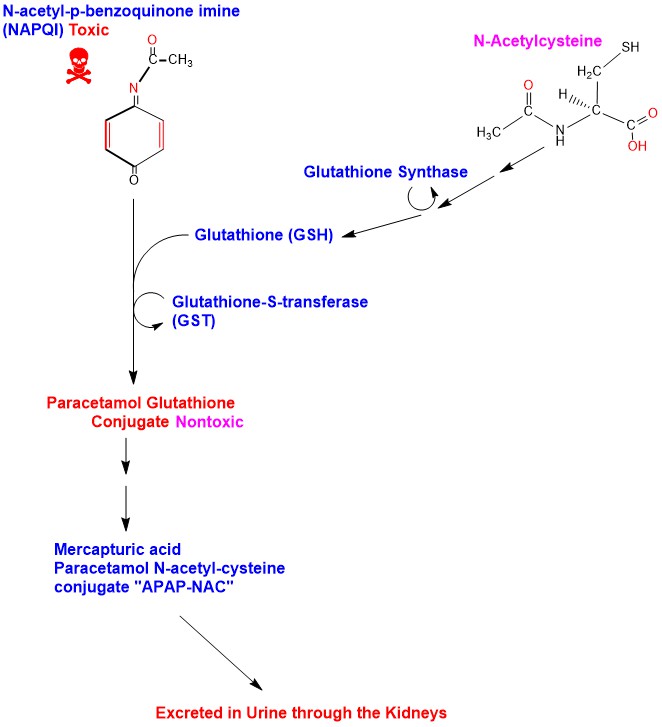 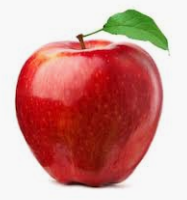 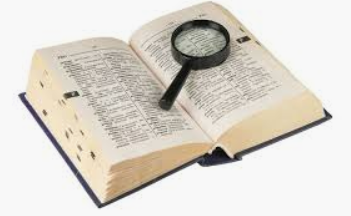 MCQ questions that you could answer, view the result and notes for the question and print, it is the begining.......MCQ